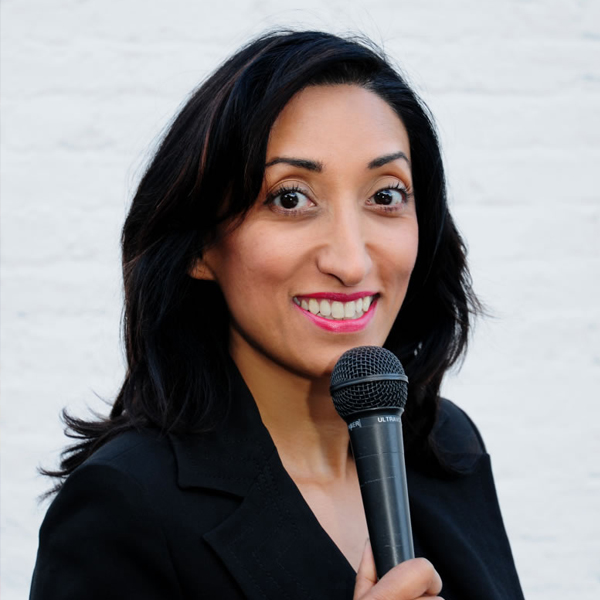 Revered, applauded, loved and reviled Shazia Mirza is an award-winning comedian and columnist. In 2008, she was listed in The Observer as one of the 50 funniest acts in British comedy and won the GG2 Young Achiever of the Year Award.

Shazia has performed her stand-up shows across the world – from the Edinburgh Fringe to Texas, USA to Dubai and Kosovo. She has particularly travelled extensively across Europe, where she has performed sell out tours of Norway, Sweden Denmark, Holland, India and Pakistan Radio appearances include a regular slot on BBC Radio Scotland, Radio 2's Vanessa Feltz Show- Pause for Thought The Now Show on BBC Radio 4, With Great Pleasure Radio 4, Between Ourselves and The Frank Skinner Show.