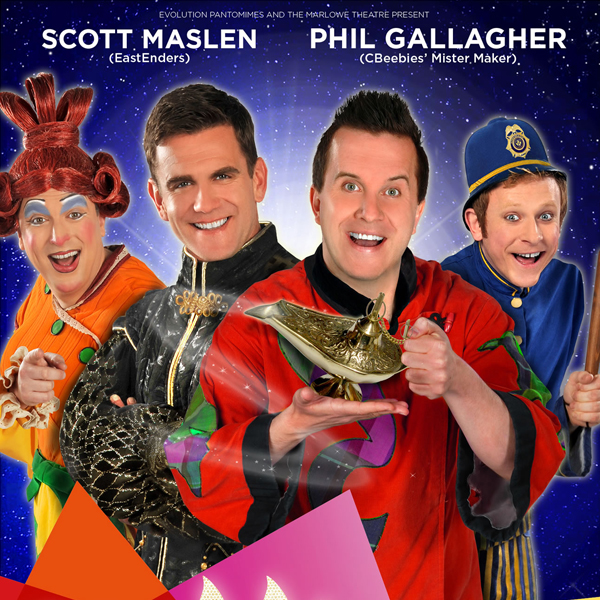 Evolution Productions is a commercial producer of high quality entertainment. As well as being the UK’s most successful, family-run pantomime production company, it is also the producer of such hits as the recent tour of the Eric Morecambe play, Morecambe and the hugely successful Mr Maker live children’s show.

Formed in 2005 by Paul Hendy and Emily Wood, the company has built a reputation for superior, bespoke theatre shows with the emphasis on high quality production values, strong casting and genuinely funny scripts.

They are extremely proud of the fact that in a recent Daily Mail report on the ‘Top Ten Pantomimes in the Country’, three of the shows were produced by Evolution. Very much a family business, Evolution has maintained a ‘hand-crafted’ feel to all of its work providing it with an intimacy and friendliness that is often lacking in that of its competitors.

Over the past decade, Paul and Emily have produced shows in some of the best theatres in the country and they pride themselves on casting some of the nation’s most talented performers including: Ade Edmondson, Nigel Havers, Stephen Mulhern, Gareth Gates, Larry Lamb, Steve McFadden, Samantha Womack, Shaun Williamson, Toyah Willcox, Phil Daniels, Ian ‘H’ Watkins, George Takei and Vanilla Ice.